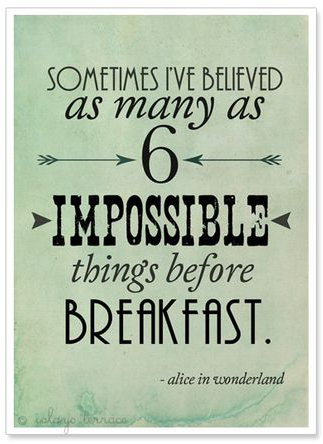 “Six impossible things before breakfast,” is a quote from ‘Alice through the Looking Glass’ by Lewis Carroll. It comes from a conversation between Alice and the White Queen starting with a line from the White Queen:

“I’m just one hundred and one, five months and a day.”
“I can’t believe that!” said Alice.
“Can’t you?” the Queen said in a pitying tone. “Try again: draw a long breath, and shut your eyes.”
Alice laughed. “There’s no use trying,” she said: “one can’t believe impossible things.”
“I daresay you haven’t had much practice,” said the Queen. “When I was your age, I always did it for half-an-hour a day. Why, sometimes I’ve believed as many as six impossible things before breakfast.”.

six impossible things that I believe in: 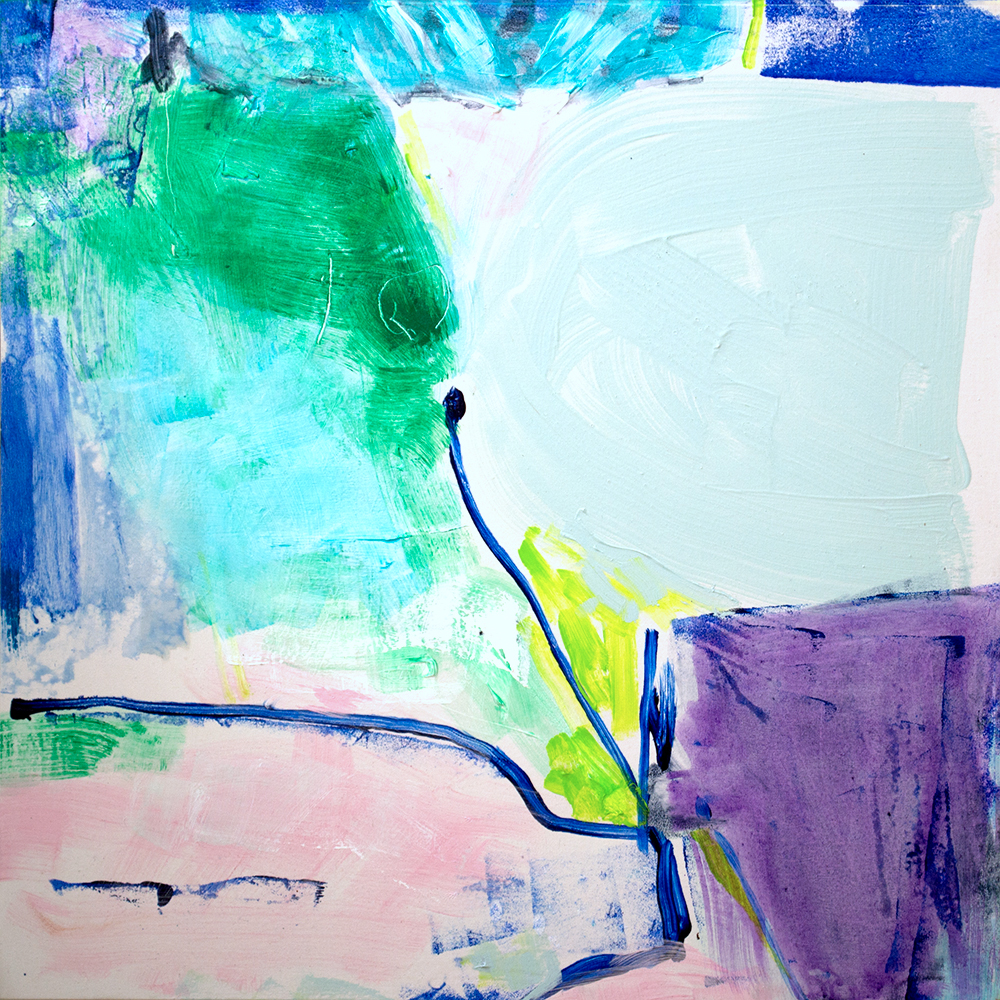 abstract art can be appreciated by everyone

It might take some work though. In the beginning, when I was a realist painter, and then a representational painter more open to visual interpretation, I could not see any value in abstract art whatsoever. But then I began to see something very human about abstract art. I think when you take away the image, your mind is free to communicate with the piece at a deeper non-conceptual, non verbal level. You see color that you hadn't bothered to look at for, well, how long? And you are taken into another world and instantly know another language with which to communicate with the mind that made the piece.

“Our task is not to find the maximum amount of content in a work of art… Our task is to cut back content so that we can see the thing at all.”
-Susan Sontag on the Trouble with Treating Art and Cultural Material as “Content”

art is as important as technology

Lately there seems to be an ever accelerating number of gadgets that have come into our lives. These can be as extreme as biobots, nano size machines that are programed to cruise your internal systems seeking out the life degenerating particles and destroying them. Binary code is deadly accurate but let's hope it's failproof. And now we have smart skin, nootropics, roombas, passenger drones... What's this got to do with art? You can't create these advancements – some of which could potentially save our lives and the planet – unless the creative impulse is kept strong in a culture.

"So, we might suggest that believing the impossible and attempting the absurd are the fuel of innovation and that the barriers include an over-abundance of structure, formality, constraints, rules, roles and ambition.
-Dr Sally Basker 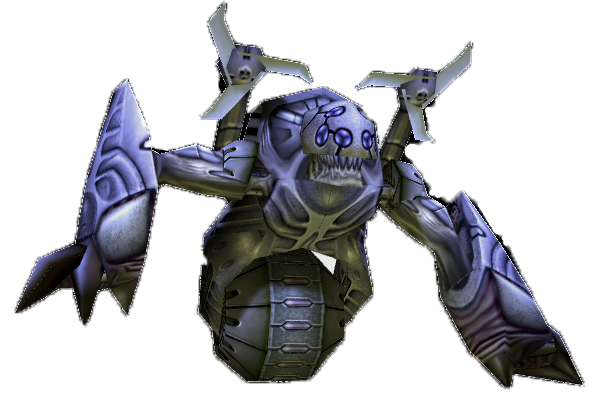 I don't know if a biobot would look anything like this, but it would be so small it would hardly seem to exist. And perhaps it would have 'grippers' of some sort that would grab an evil particle and destroy it. Science is becoming less fictional all the time!

people come to art shows to look at the art 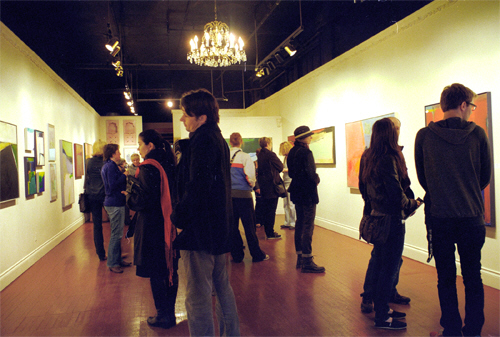 This photo taken at a previous show of my work is a favourite because everyone is looking at the art! When people come to any art show, they are totally engaged when viewing art that has 'made it' as something that can inspire. They realize that art is not in the eye of the beholder, unless the artist created something of such aesthetic standards that the beholder has been captivated. Standards are as important in art as anywhere else.

Oh dear, it looks like it's breakfast time already and I've only come up with 3 impossible things.

Ok, here's one more quick one: Large crowds of fanatical art lovers will come to my show competing for a viewing spot, and when they look deep into the work they will think it is amazing. 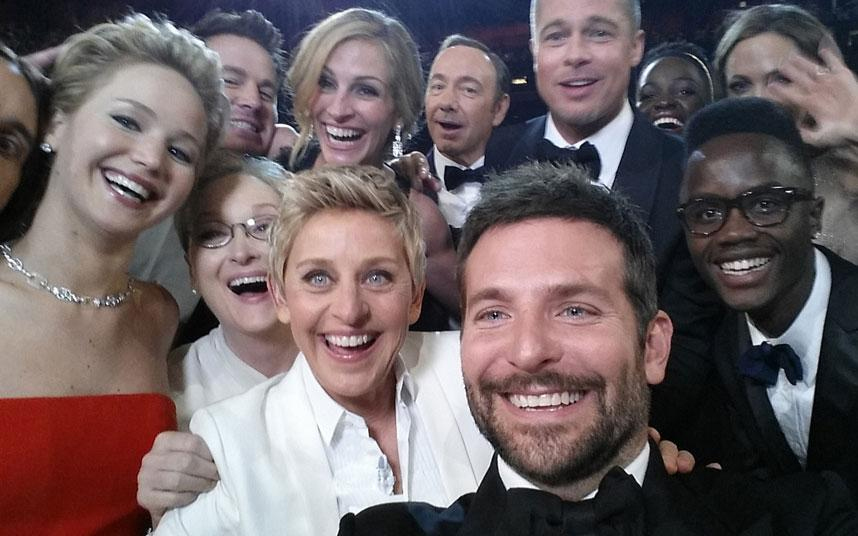 This will also be a celebration of the 20th anniversary of the Martin Batchelor Gallery which hosted it's first exhibition in 1996. Come and tell Martin about your appreciation of this charming venue for art in Victoria and congratulate him for his success in hosting innumerable shows.